What does a game designer do?

Newzoo predicts that by 2021 the number of people interested in video games will reach two billion – a quarter of the world’s population. This is a huge market that is showing explosive growth during a pandemic. The need for specialists creating games and game content will also increase proportionally – game design has become a promising specialty.

Any computer game begins with the idea, game model design and construction of the game world – this is what game designers do. They come up with the rules by which the game will work and its characters will live: they set the ultimate goal of the game and determine the choices in the player’s decision-making process that affect the final outcome of the game. People often confuse essences and understand by game design either only programming or game art. In reality, game design is neither the one nor the other. 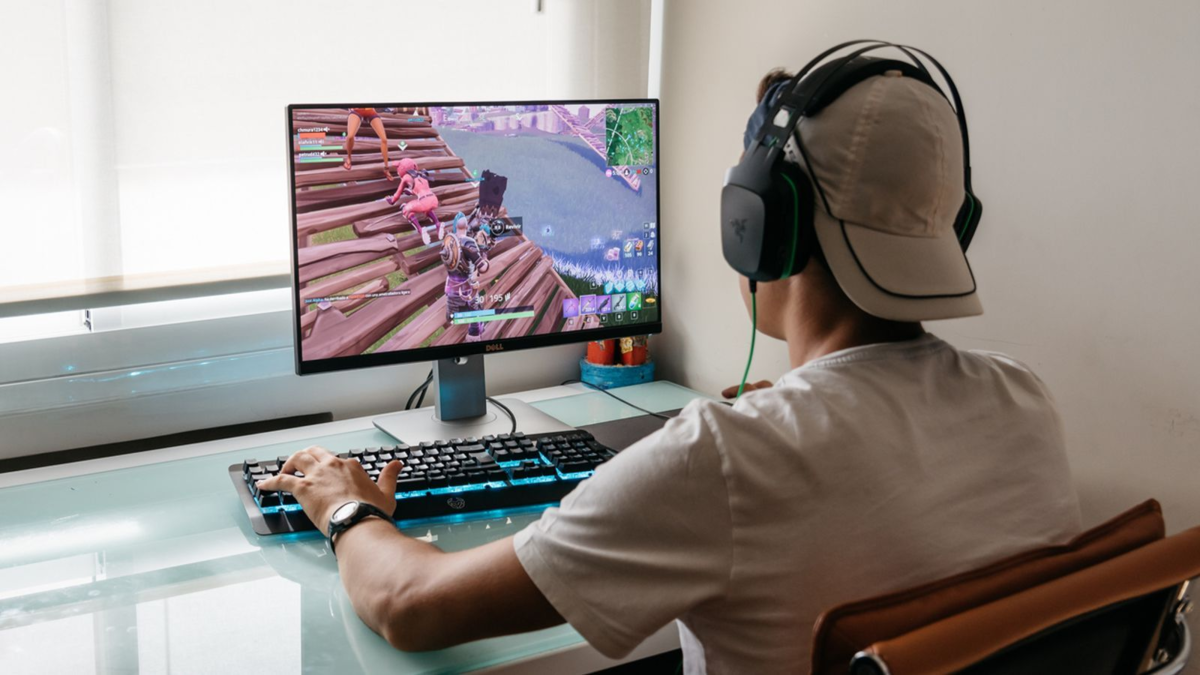 The game designer constructs the basic dynamics of the game, which is responsible for the overall feel of the game for the user. Basic dynamics are based, in turn, on basic game mechanics – the way objects interact with the player and the game space. For example, the main game mechanic of chess is the movement of chess pieces across the field.

Game designer is a fairly broad concept. In game development agency he can work alone with a programmer. In large companies, game designers have different specializations, which are essentially different related professions. Game design in large projects can take place in various segments from the design of the worlds themselves to game texts (dialogues, game descriptions and alerts), interfaces and character creation.

The system game designer creates the general rules of the game; he is a versatile specialist who will find application for his skills in any game team. He calculates and is responsible for the balance of game mechanics, and in a large company this will be done by a separate specialist – Balance Designer. They make sure that all players are on an equal footing. Make sure that the passage of the levels is not too easy, but in principle possible.

Apart from mobile game concept creation, game designer must be able to think analytically – to identify and analyze current trends in the computer games market. Understand the interests and behavior of the target gaming audience. Before forming a game concept, a game designer does a lot of analytical work.

The ability to work with documents is also necessary for a game designer – he spends three quarters of his time on drawing up concept and design documents. In them, he explains in detail the mechanics of the future game: he paints everything to the smallest detail, from management to the presentation of the story. In addition, a game designer must be able to draw up clear terms of reference, in which he indicates the main references and gives instructions for programmers and artists.

On the current project, I hold the positions of a producer and a game designer, so I have to do almost everything: from writing a concept and a business plan to issuing technical assignments to programmers and narrative designers. Most of my working time is spent on documents and spreadsheets.

From the age of three I played consoles. He opened his own D&D and MTG club at school. At the university I worked as a content manager and made my own little flash games, and then I got a job as Junior GD. Everything else is the path to the role of a producer and your team.

A designer cannot do without marketing skills – he must understand how and to whom the final product of his work will be sold.

A game designer must know how content is parameterized and how 3D environments work in general. But he doesn’t have to know how to create it.

Being able to communicate and communicate your ideas to others is the most important skill of a game designer. Working on the creation of the game, he must coordinate the actions of other members of the game team – primarily artists and programmers. The game designer creates a technical task for them and monitors its implementation.

Therefore, the ability to work in a team is very important for a game designer.

GameDes should be able to communicate their thoughts and present their ideas in a structured manner. These abilities are especially valuable when a designer communicates with potential investors who determine the financing of a game project.