Pros and Cons of being a Game Developer

Game development is a fascinating field of activity that allows you to combine the love of games with professional achievements as a specialist directly involved in their creation. So, is it wirth being a game developer?

The negative aspects include:

Money and salaries in game development

According to financial indicators, the game industry today is comparable to Hollywood blockbusters: the budgets of top games are measured in hundreds of millions of dollars, but the profit they bring to the creators is impressive. For example, most of the money in this industry was spent on the development of Grand Theft Auto 5 – 265 million US dollars, the work of more than 1,000 different specialists was involved. The investment paid off with a vengeance: the owners of the rights sold more than 90 million copies for $ 6 billion.

If we talk about a more modest scale, it is worth mentioning Minecraft, on which only one person worked for two years. Later, two more joined him, and after only a few years they managed to sell 54 million copies. The same is true for almost any successful mobile game development agency. 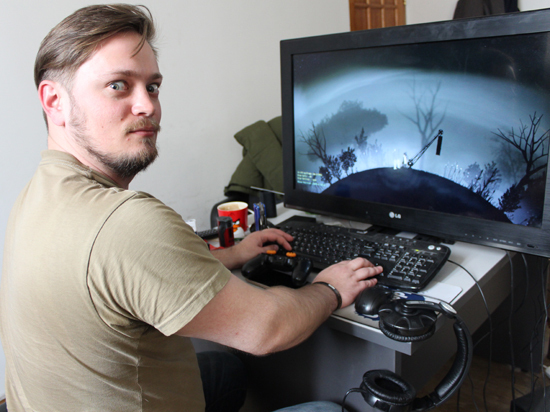 Realistic movement of objects and movement of characters in the game cannot be realized without understanding mathematical and physical laws. There are ready-made game mechanics templates in the engines, but they are not enough to create a unique and exciting virtual space.A game developer should know mathematics at the level of a first-year student of a technical university, that is, have an idea of linear algebra, discrete mathematics, analytical geometry, trigonometry and matanalysis. All these disciplines provide the developer with tools for programming.Physics is necessary to implement the laws of the game universe. Knowledge of the laws of classical mechanics, optics, kinematics and fluid mechanics will help to reliably reflect in virtual reality the destruction of buildings, the movement of mechanisms and people, arrow flights and shell explosions.

In the game world, everything is subject to a given sequence of actions, where each step entails one or another reaction of the characters. A good developer should understand the essence of algorithms and be able to work with data structures.Without this, it is impossible to manage a large amount of information of different types. Game creators have to analyze a huge number of different components so that the virtual space is realistic, the objects look authentic, and the locations are loaded in a timely manner and correspond to the general concept of a strategy or shooter.

Despite the success of domestic developers, the main source of relevant information in the field of game development is foreign forums, articles, descriptions of new technologies. To keep abreast of the latest achievements of the gaming industry, it is useful to speak English at a sufficient level to freely perceive technical texts.

Git is the most popular version control system among video game developers, thanks to which you can save all variations of the project and have access to each of them. The project storage location is GitHub, an online hosting service.These tools have another function: here developers can get acquainted with the findings of their colleagues, present their own achievements to the community and thereby determine the current vector of development of the game development services.