How to become a blockchain developer 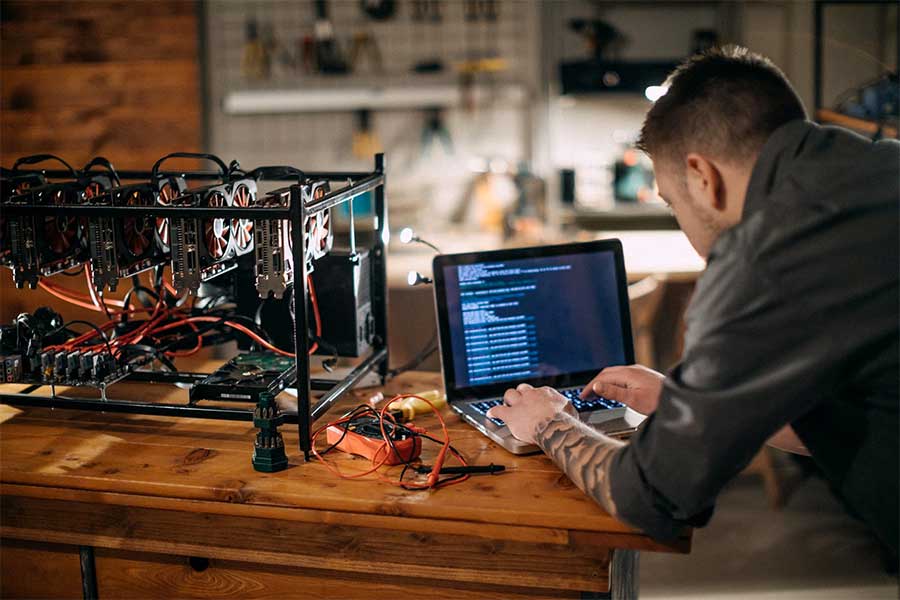 According to analysts, the word "blockchain" in a candidate's resume raises his score by 25%. And if you have experience in blockchain development and you plan to continue developing in this direction, you become a truly invaluable specialist.

This is due not only to the hype around the technology, but also to the valuable prospects that it carries.

First of all, it is the circumvention of intermediaries in financial transactions, that is, the acceleration and simplification of transactions. Secondly, the security of the information that users enter into the system, including data exchange and their reliable storage.

There are many options and applications of blockchain, but they are all based on the principles of its operation, that is, decentralization, security, trust and transparency. More on this later.

When starting to study blockchain development, first of all you need to familiarize yourself with the main concepts. First of all, these are terms such as blockchain, decentralization, consensus mechanism, ethereum and smart contracts.

Blockchain is a technology that is a sequential chain of blocks built according to certain rules, containing transaction records and replicated throughout the network. The blocks are included in a distributed database, which is automatically updated with each new transaction.

Each block consists of a header and a list of transactions, and each header contains its own hash, transaction hashes, and the hash of the previous block (as a link to the previous one).

Due to this, it is impossible to change the information in a separate block “retroactively” or place an intermediate block in the chain, as this will disrupt the entire chain of blocks (up to the very first one).

Blockchain is an innovative tool of a decentralized data warehouse in which information is stored simultaneously on thousands of computers and each network participant can verify its authenticity.

Thus, the data record is immutable and irreversible, that is, the information already recorded cannot be changed or revised. Therefore, the technology can be used as a registry for the safe storage and exchange of information, including maintaining a history of all operations performed. 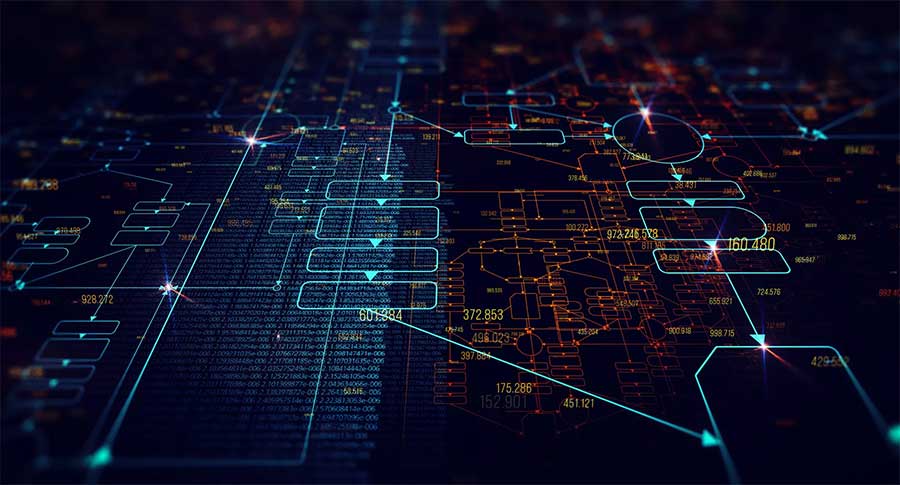 The blockchain lacks the central management bodies and administrators necessary to approve transactions. Intermediaries are not needed for their implementation — transactions take place directly between the two parties. At the same time, the blockchain is programmed so that the system guarantees their commission.

How are transactions carried out if there are no intermediaries of transactions in the blockchain and there are no central governing bodies? The answer is to achieve consensus (agreement) with the help of mining.

The main task of this process is to reach a consensus between the nodes of the network on which transactions are considered valid in order to protect network participants from the reuse of coins.

To carry out transactions, miners solve complex mathematical problems using their computer equipment, for which they receive a reward in the form of bitcoins. It should be noted that mining is the only option for issuing bitcoins today.

During the mining process, miners confirm the transactions on the network: each block must include information that the work on solving the mathematical problem for the transaction has been carried out.

At the same time, each of the blockchain nodes can easily check whether the transaction was actually closed in accordance with all the rules.

Since the mining process is very resource-intensive and requires huge computing power, it can be carried out in strictly defined volumes, that is, only a certain number of blocks can be created in one day.

The main job of the miner is to hash each new block, where asymmetric cryptography is only necessary to verify transactions before adding them to the block.

At the same time, mining alone means a lot and a long time to work, so to process transactions, miners are grouped into groups where the reward is distributed among its participants.

Ethereum is an open source platform for the development of smart contracts and decentralized applications based on blockchain.

Ethereum is a distributed network that is implemented as a single decentralized virtual machine and has its own token – ether (ETH).

The Ethereum platform provides all the necessary tools for creating smart contracts of various levels of complexity. To start working with the network, you will need some amount of internal currency (ether) and a ”connection" with the blockchain.

A smart contract is a program that contains the terms of the contract (written in lines of code), which were determined by the parties to the agreement.

Smart contracts automatically track the fulfillment of conditions, that is, the control of the execution and conclusion of the contract occurs in a technical way.

As in the blockchain, all users have access to information in Ethereum, where their change is carried out through transactions that represent calls to contract methods.

Smart contracts and their databases are replicated across all nodes (servers). Whenever a network participant calls a method from a contract, this command is replicated and repeated by the entire network. Thanks to this process, a distributed consensus is created to fulfill promises.

What a Blockchain Developer Needs to Know

If you want to become a block chain developer, you need to have certain knowledge. At first, the amount of work may seem very complicated and voluminous. Don't be alarmed — the direction is developing rapidly and now there are a lot of courses, articles and video tutorials where developers share practical code examples.

There are also many forums, conferences are constantly held, companies offer internships and training to novice specialists.

What programming languages are needed (or may be needed) by a developer on the blockchain:

Where to get information

* The plus of this and the previous options is that in addition to theory, you will immediately receive practical knowledge, while you will be guided by experienced specialists.