Ecology of Baikal: problems of pollution of a large lake

Lake Baikal is the oldest freshwater reservoir on our planet. According to rough estimates of geologists, the history of the lake is more than 30 million years old. Despite such an impressive age, the reservoir itself is unusually clean and transparent. However, due to the nature of modern production processes, the waters of the lake and its coastal areas are under the threat of environmental disaster.

The lake attracts tourists like a magnet, thanks to its stunning scenery, clean air and a sense of unity with nature. Not only Russians come to Baikal – there are many travelers from Europe and China. This is one of the most popular routes in Russia.

Travel to Baikal is multifaceted: you can comfortably go around the lake during a bus excursion, swim on it on a motor ship or put up a tent on the shore and relax as a savage. But keep in mind that a tour to Baikal is not cheap. A trip to the lake from Moscow will not cost much less than a trip to Western Europe. The main expenses are spent on the flight from the capital to Irkutsk and moving between interesting places on Lake Baikal. They are often hundreds of kilometers apart, and sitting on the shore for two weeks will be boring.

The ecology of Lake Baikal is characterized by the presence of a unique ecosystem. If you look at the reservoir from top to bottom, then at a depth of 50 meters the bottom will be clearly visible. The water is so transparent that even in winter you can see stones lying on the bottom of the lake through the ice. In the midst of winter, the thickness of the ice can exceed one meter, but due to its transparency, it is scary to walk on it, since the ice seems very thin. With warming, the ice begins to melt and break noisily. Large and small pieces of ice are pushed to the coastal area.

Interesting fact: during the Russo-Japanese War (early 1900s), the Russian army laid a temporary railway track on the ice of Lake Baikal, along which 65 trains successfully passed.

The water of Lake Baikal has become widely known not only for its purity, but also as a result of oversaturation with oxygen throughout the entire area of ​​the water surface. The high oxygen content makes it possible for the existence of diverse forms of underwater life.

To understand what is the reason for the pollution of Lake Baikal, it is necessary to trace the increase in human impact on the Baikal territory, which led to negative consequences for the local ecosystem. The ecological situation on Lake Baikal is influenced by various sources of pollution, among which the most significant is considered to be the industrial enterprise of the Baikal Pulp and Paper Mill.

At the end of 2013, the plant, at the request of the government, officially ceased its work. However, up to that time, the enterprise managed to dump into the water of Lake Baikal and 40 million tons of hazardous chemical waste. As a result of a general inspection by Rosprirodnadzor at the end of 2007, it was found that the concentration standards for runoff contaminated substances were exceeded by 12 times. 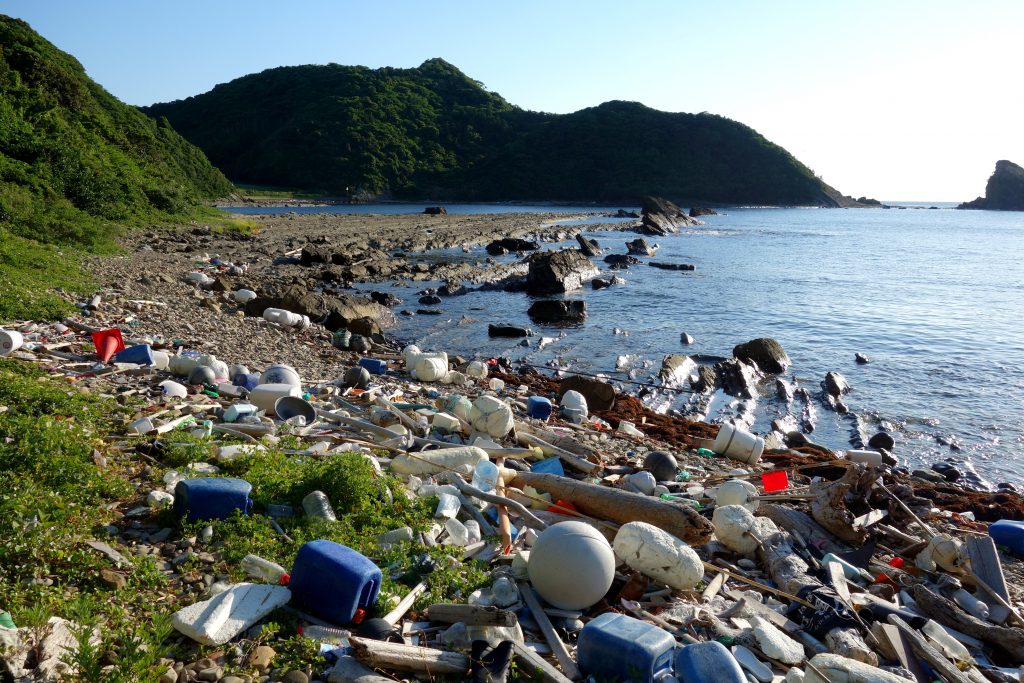 Although this largest source of pollution of the lake has already been eliminated, unfortunately, destructive consequences for the Baikal ecology are inevitable.

Another leader in lake pollution is the seemingly harmless Selenga River – the largest source of replenishment of Lake Baikal’s water reserves. A large number of tourist and industrial ships sail along the river, which pollute the running water that enters the lake. Runoff from Russian and Mongolian industrial enterprises in large volumes falls into the river bed, which in turn carries all the garbage into the lake. A lot of oil products will get into the Selenga River, the harm of which to the environment of Lake Baikal is undeniable.

Criminal encroachments on the ecological safety of the environment were recorded during the illegal felling of trees and bushes; illegal hunting and fishing; clogging of waters and violation of the basic rules for combating diseases of agricultural crops, etc.

Baikal is located in a seismic zone. This situation is aggravated by deforestation.

One cannot ignore such a problem as poaching on Lake Baikal. More than half of all fish species of Lake Baikal are subject to illegal hunting. The Baikal endemic omul, which poachers, despite the ban of the federal authorities, catch dozens of tons, is under the threat of extinction. Fortunately, law enforcement officers are successfully fighting the worst offenders.