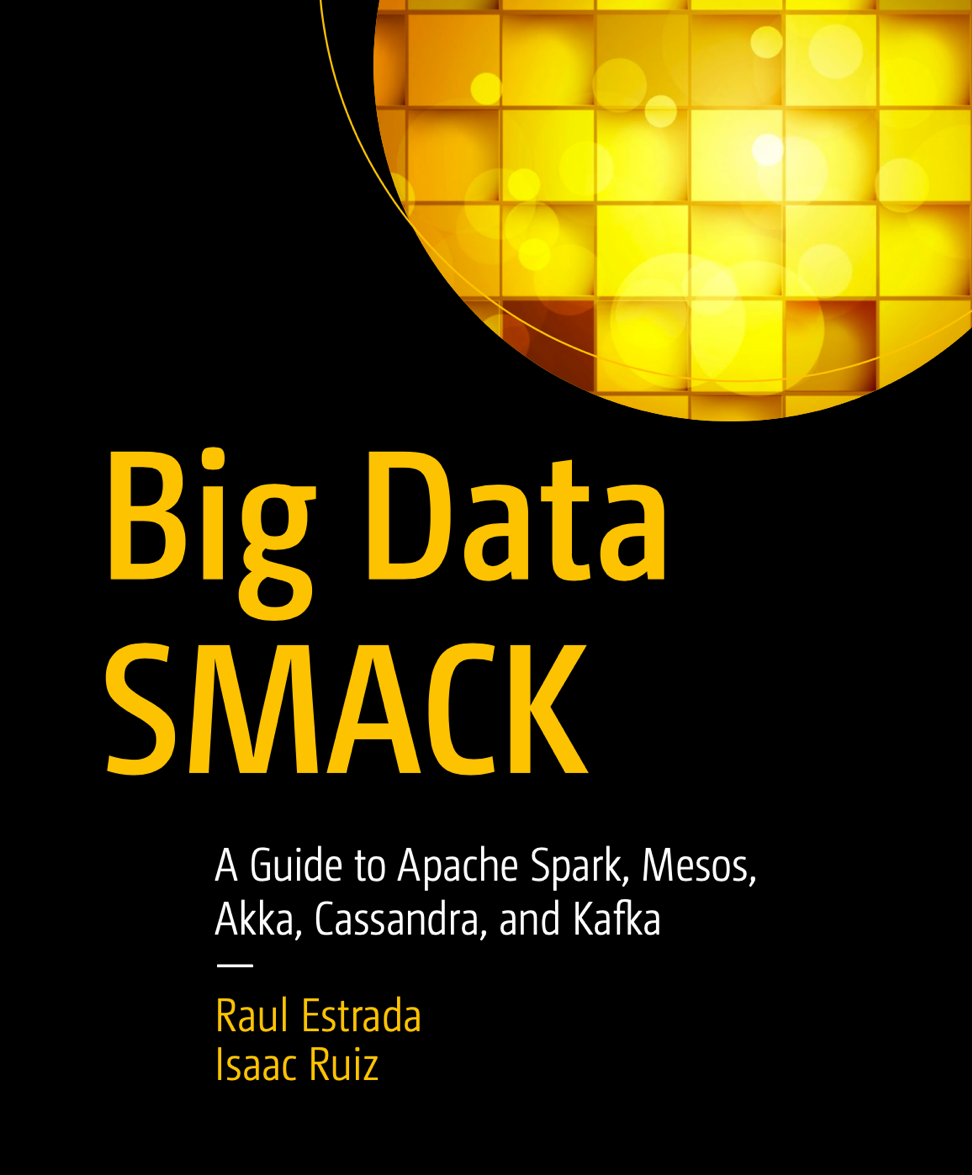 During 2014, 2015, and 2016, surveys show that among all software developers, those with higher wages are the data engineers, the data scientists, and the data architects. This is because there is a huge demand for technical professionals in data; unfortunately for large organizations and fortunately for developers, there is a very low offering. Traditionally, large volumes of information have been handled by specialized scientists and people with a PhD from the most prestigious universities. And this is due to the popular belief that not all of us have access to large volumes of corporate data or large enterprise production environments.

About the Authors Raul Estrada has been a programmer since 1996 and a Java developer since the year 2000. He loves functional languages like Elixir, Scala, Clojure, and Haskell. With more than 12 years of experience in high availability and enterprise software, he has designed and implemented architectures since 2003. He has been enterprise architect for BEA Systems and Oracle Inc., but he also enjoys mobile programming and game development. Now he is focused on open source projects related to data pipelining like Apache Spark, Apache Kafka, Apache Flink, and Apache Beam. Isaac Ruiz has been a Java programmer since 2001, and a consultant and an architect since 2003. He has participated in projects in different areas and varied scopes (education, communications, retail, and others). He specializes in systems integration, particularly in the financial sector. Ruiz is a supporter of free software and he likes to experiment with new technologies (frameworks, languages, and methods). 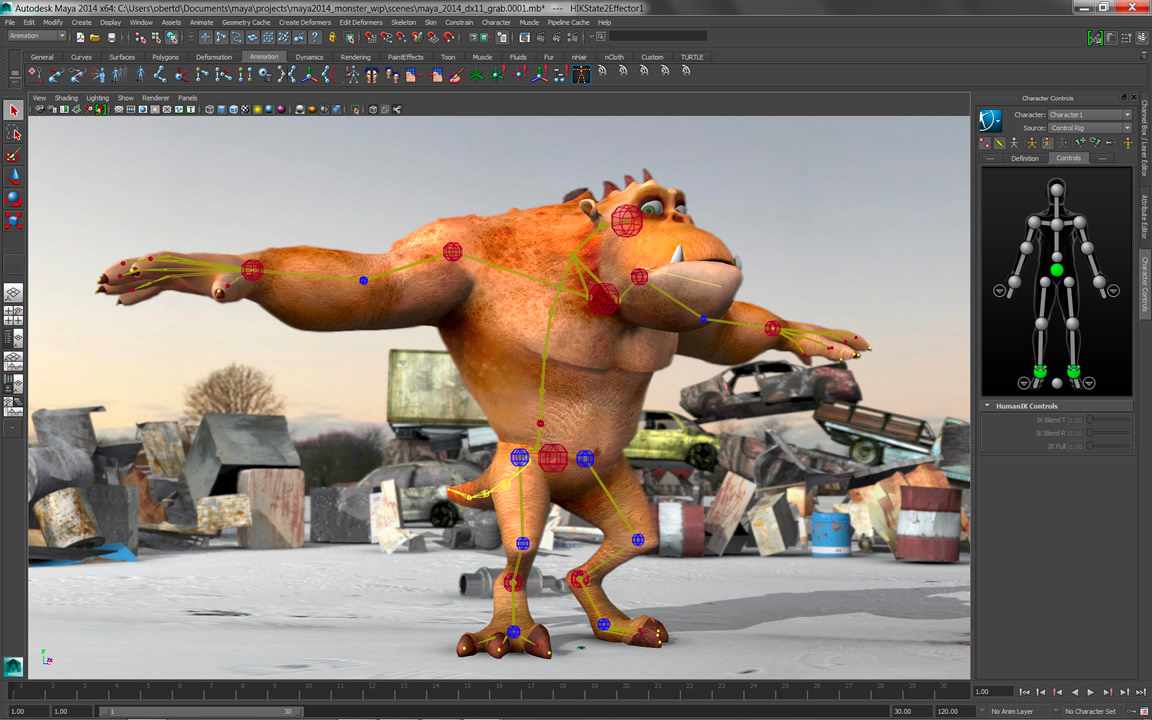 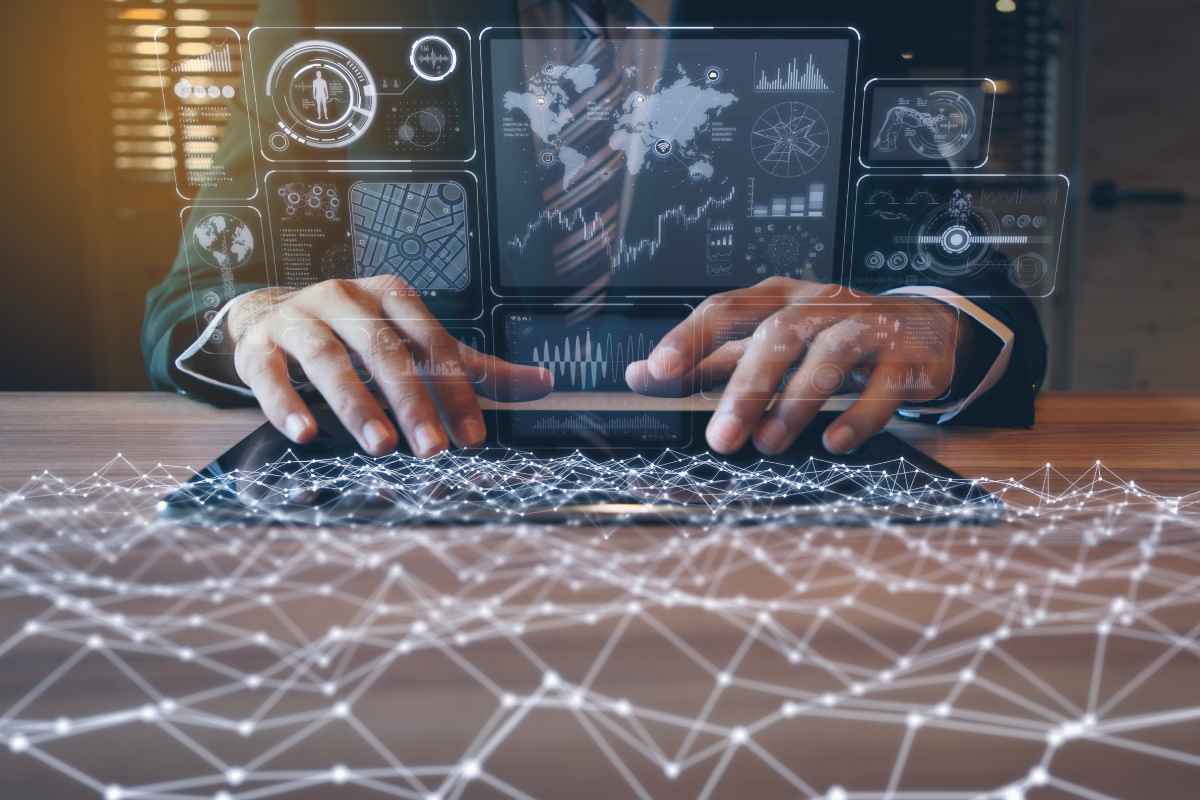 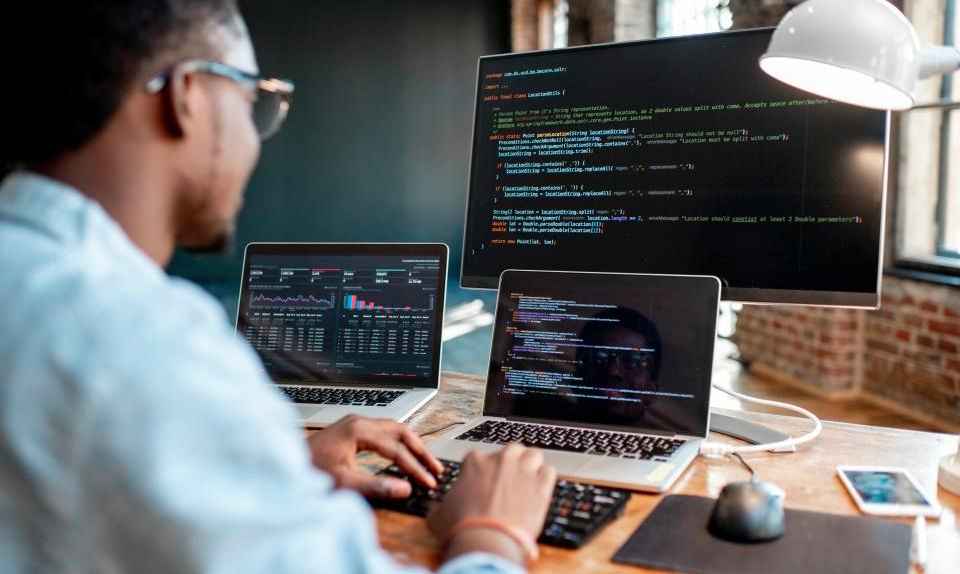